Getting the most of your steady paced runs?
Published 17th November 2018

Are you making this mistake?
0 Comments 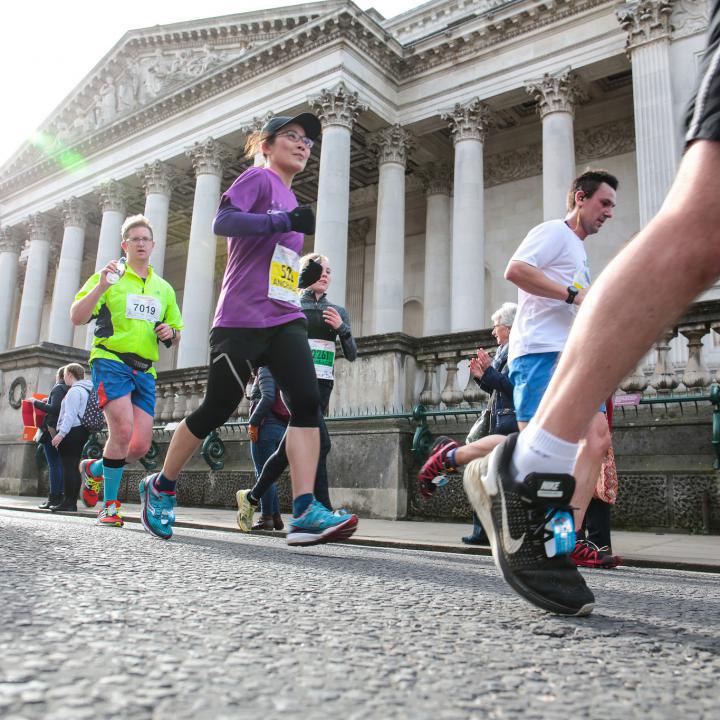 With many people looking towards spring half and full marathons many will be (if they havenât already) looking at increasing run millage in advance of the events. For most the sole aim of completing these sessions will be to develop an adequate aerobic base, the term aerobic base is banded around within sports articles to describe the development of increased size and power of the muscles cells mitochondria (power units of the muscle cells) and greater muscular capillarization enabling greater blood flow and delivery of oxygen to the working muscles. With running events such as half and full marathons requiring the human body to produce energy almost solely from an aerobic source this increase in aerobic base represents a common sense approach to training.

One of the most common observations as a coach that I see is the poor execution of easier, steady state runs, runners and triathletes alike all too often miss out on the opportunity of important gains simply from executing such runs at a faster pace or higher work-rate (If working to HR or perceived effort) than necessary.

Steady state runs at lower paces / intensities allow an individual a great opportunity to not only develop aerobic fitness and muscular endurance but also allow the opportunity to focus on how we run. Running by nature is a repetitive circular technique that while we perform it can be repeated up-to and beyond 90 times per minute. As with any technique and movement the human body learns from repetition so within a run lasting 50 minutes the running action can be performed upwards of 4500 times, if the running action is performed and maintained in a biomechanically efficient way then steady state runs are very important components of any training program.

If a steady state run is executed properly an individual can expect to develop aerobic fitness, muscular endurance, resistance to injury, improved running technique and efficiency of movement.

If steady state runs are performed too quickly or at a work-rate that is too high not only is an individual increasing the stress and fatigue for the same adaptations in physiology, delaying recovery and impacting upon future sessions the running technique can also be negatively impacted within the session itself. As the work rate during steady state efforts increases the fatigue within the sessions often results in poorer running technique as individuals are no longer able to hold good form and maintain efficient movement patterns. Over prolonged periods (remember the running action can be performed upwards of 90 times per minute) movement away from biomechanically efficient form can increase the risk of injury, reduce the efficiency of movement and result in an increased work rate for less running speed.

With most amateur athletes time restraints to train are very common so the most important component of a training program should be efficiency and optimising your training time. Completing steady state runs at the appropriate pace / work-rate over increasing time periods that allows you to maintain correct running technique can optimise the time you devote to it. Work too hard and ultimately the decrease in running technique will occur and not only will you be moving away from an efficient training session you may also be moving yourself towards an injury and a layoff from training.

Make the most of your training time and your steady state runs, focus on running well, enjoy mastering your efficient running style and making the activity of running feel good.

P.S. Running doesnât have to feel hard and hurt all the time.